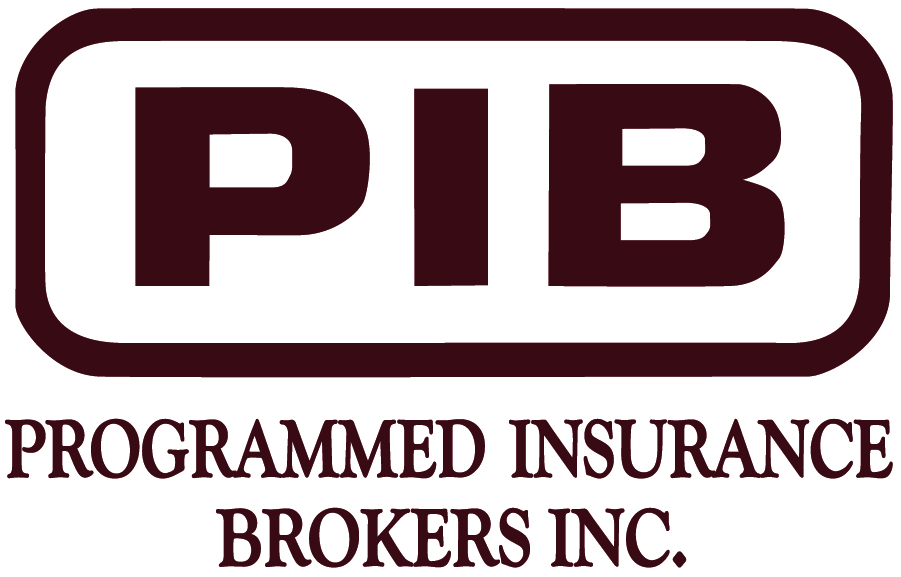 The Waterloo Regional Crime Stoppers program was formed in 1982 through the efforts of dedicated community members and our Police Department. Our Program now operates as an independent organization. The concept has developed into a combination of efforts by local media, businesses, civic and social clubs, law enforcement agencies, and the public. Donations of airtime, newspaper space, and reward monies have established Crime Stoppers as an effective tool to fight crime in the area.

What is Waterloo Regional Crime Stoppers?

A not-for-profit community-based charity that brings together the cooperative efforts of the police, the media and the community in the fight against crime

Crime Stoppers encourages members of the community to assist local law enforcement agencies in the fight against crime by overcoming the two key elements that inhibit community involvement: fear and apathy.

Crime Stoppers provides a telephone number and Web Tip platform to encourage citizens in the community to volunteer vital information that may be helpful to law enforcement agencies in their fight against crime.

Tipsters can remain anonymous and are eligible to receive a cash reward if the information given leads to an arrest or charges laid.

Crime Stoppers relies on volunteer Directors and tax-deductible contributions from the public in order to administer the program.

Crime Stoppers is comprised of diverse, active and dedicated community representatives. Crime Stoppers provides a method for local law enforcement to receive information on crimes. These efforts increase tips, which in turn increase arrests in our community.